Everyone has a role:

Pulling together to show that we can do the highest quality work to value our freedom by following the Rosie Legacy. 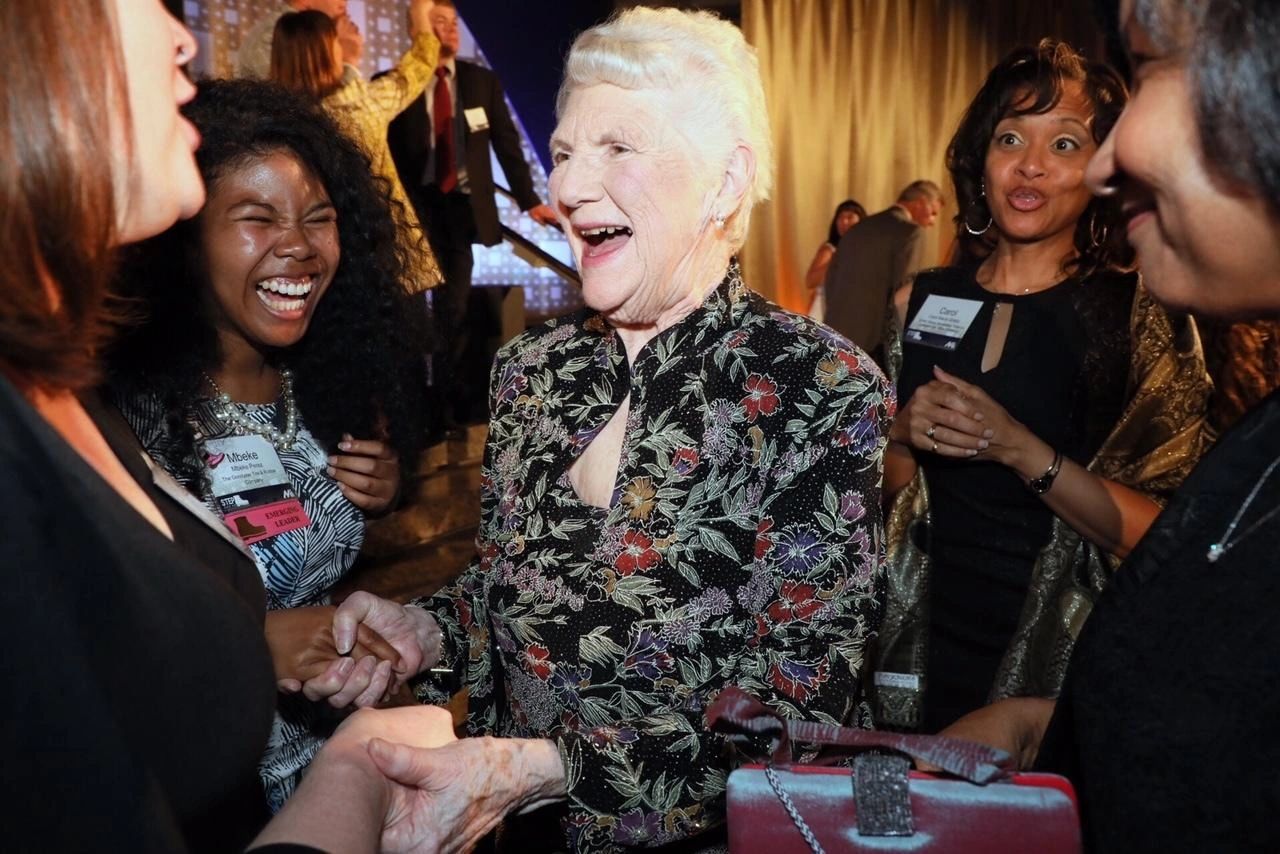 An Example of Pulling Together

Anna Hess, a Rosie who made truck tires in Akron, Ohio at age 15, was invited by the National Association of Manufacturing to speak at the Reagan Center in Washington in April of 2017. That day, 120 women received awards for excellent work in manufacturing. Thank you, NAM, for thanking Rosies in manufacturing.

What Can You Do to Be Part of the Movement?

The American Rosie Movement gives people ways to pull together to do work that needs to be done for freedom. If we don't use our freedom wisely, we will lose it. Rosies are proof that we can pull together for the present and the future.

KINGDOM OF THE NETHERLANDS: A TRIBUTE TO ROSIE THE RIVETER

The Netherlands Embassy in Washington, D.C. has done significant work with Rosies since 2015. This short film is an example of the quality and meaning of what they have done to educate the public about the importance of the Rosie Legacy.

Let me see the video!

In May and June, 2015, “Thanks!” and others worked with the Netherlands Embassy, the National Liberation Museum in Nijmegan, Netherlands, and the King and Queen of the Netherlands at Arlington Cemetery and held ceremonies to thank American Rosies.

In May 2016, “Thanks!” took Anna Hess, a Rosie who had gone to the Netherlands the previous year, to the Netherlands Embassy in Washington and then to the Netherlands Carillon, where the Ambassador talked of the history of the carillon and how the bells were made of melted down artillery shells. At that moment, “Thanks!” saw that bells must be used to wake up people to the importance of following the Rosie Legacy.

Now, in September 2020, the Netherlands Embassy hosted an event where a dogwood tree that was previously planted for the Rosies on the embassy grounds received a plaque that commemorated the Rosies.

We would like to thank the Netherlands Embassy for the outstanding work they have done with us and other Rosie advocates since 2015. Other photos of their work can be seen on different parts of this website.

The speech that Anne gave during that event can be accessed from here. 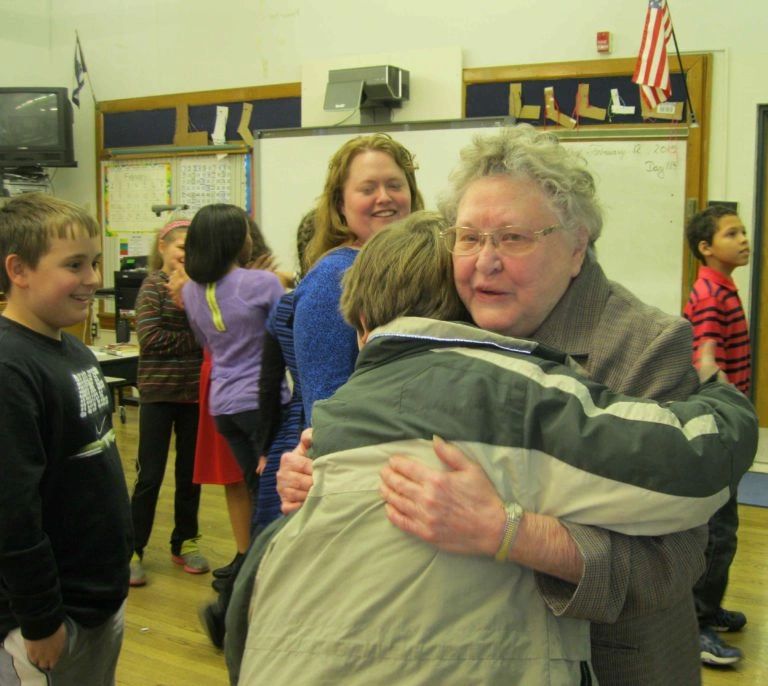 The Legacy of Rosies

Thanks! Plain and Simple, Inc. has worked more than a decade to find, interview, and work with Rosie the Riveters ("Rosies"). These women performed thousands of jobs in factories, farms, shipyards, and the government. Rosies, today, are in their 90s and America needs to know and work with them while it still can.

On Christmas Eve of 2012, the Today Show aired a piece for Rosies with our help. This beautiful segment is set in an original factory where real Rosies worked at during WWII as a celebration of their efforts. This video is hosted on YouTube, but it is viewable from our "gallery" page.

Let me see the video!

Give Thanks to Rosies

Give Thanks to Rosies

Whatever your group – a school, a church or synagogue, an association, a civic group – give thanks to our Rosies starting the Friday before ...

Ring a Bell for Rosies in Unity!

Ring a Bell for Rosies in Unity!

People rang bells of all sizes to celebrate Rosies and their legacy of unifying to do quality work for freedom.

Photos and videos were poste...

Donate to "Thanks! Plain and Simple, INC."

Every cent goes toward advancing the Rosie Legacy.

Copyright © 2020 Thanks! Plain and Simple - All Rights Reserved.